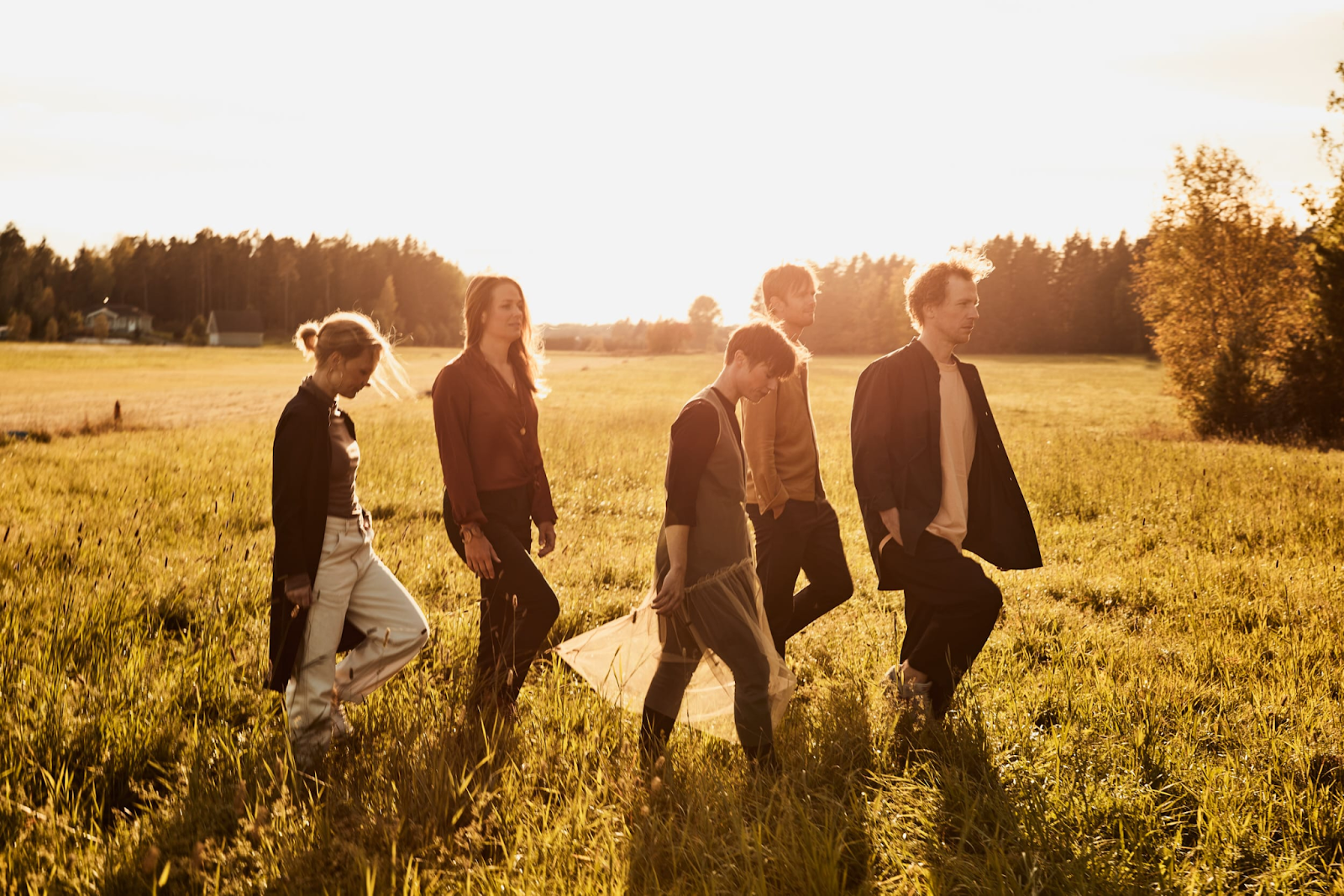 Meet Riltons Vänner (Friends of Rilton), award-winning vocal group from Sweden who have performed at almost 1000 concerts in many parts of the world. With their own unique crossover between pop and Swedish melancholy, Riltons Vänner has over the years become one of Sweden’s most acclaimed vocal groups.