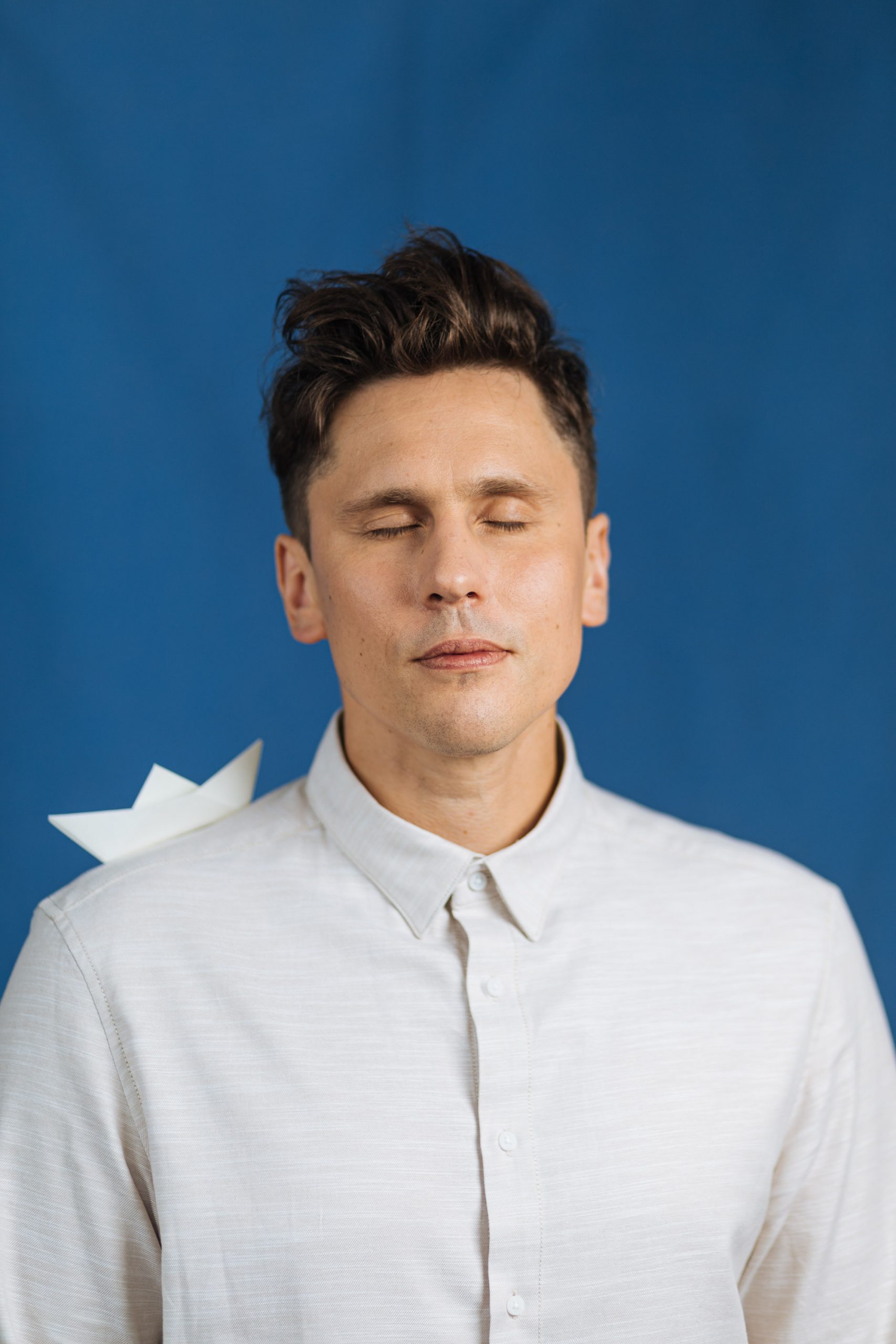 Once a member and co-founder of the a cappella group Cosmos, he also co-founded Instrumenti – one of the most successful avant-pop bands from Latvia in the region. They have toured all around the globe and has opened for Björk, Arcade Fire, Whale Watching Tour, Mika, Depeche Mode and others.

Jānis has collaborated with Gidon Kremer and the orchestra Kremerata Baltica, shared the stage with Bobby McFerrin and sang at Marina Abramović’s durational performance The Cleaner at the Modern Art Museum in Stockholm in 2017.

Compositions by Šipkēvics have been performed by various choirs and orchestras in Europe, at the International Sacred Music Festival in Riga and at the Venice Art Biennale. He has scored many theatre plays and motion pictures.