Covid-19 for singers – The Real Group Academy Skip to content 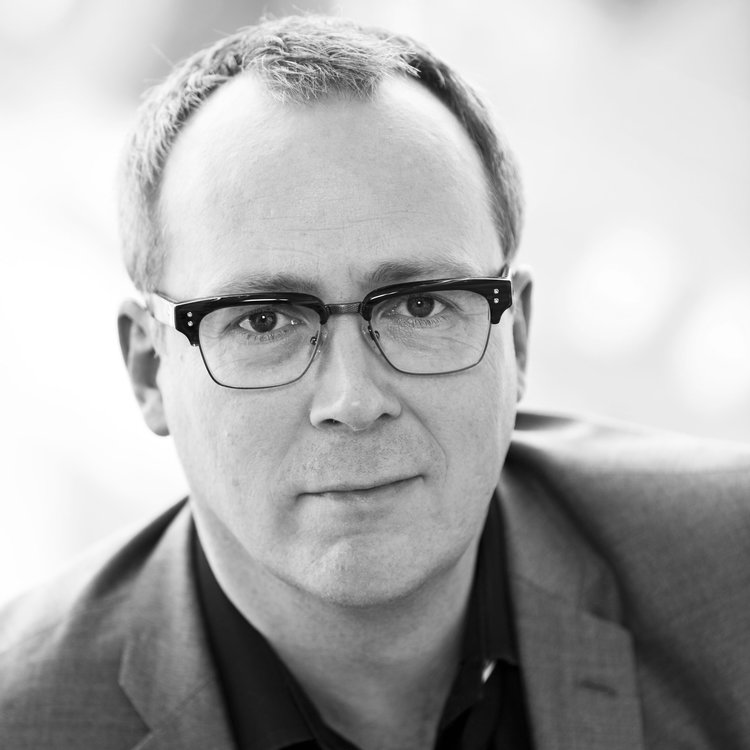 You can find out more about Merel at www.merelmartens.eu

© 2022 The Real Group Academy · All rights reserved
Scroll to Top