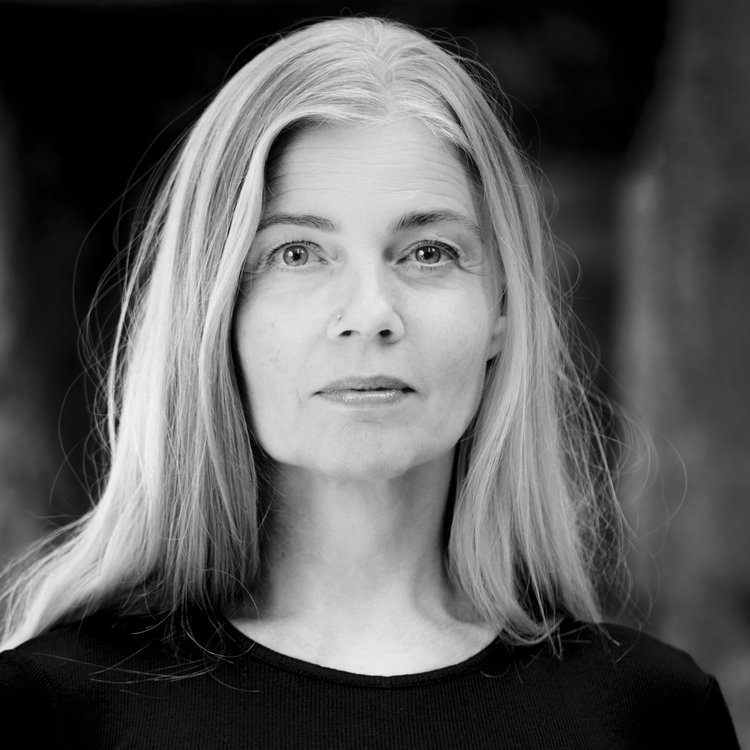 Katarina Henryson is CEO and team leader of the Board of The Real Group Academy. www.katarinahenryson.com

Since 1984, as one of the founding members of The Real Group, Katarina has contributed to the group with her flexible alto voice and distinctive stage presence as well as with numerous compositions. Katarina composes and writes lyrics with jazz and folk music forming the starting point of her music-making.

Katarina’s experience as a workshop-leader and mentor for choirs and vocal ensembles is as extensive as her artistic career. Since leaving the group she still directs significant energy towards developing The Real Group Academy.

© 2022 The Real Group Academy · All rights reserved
Scroll to Top