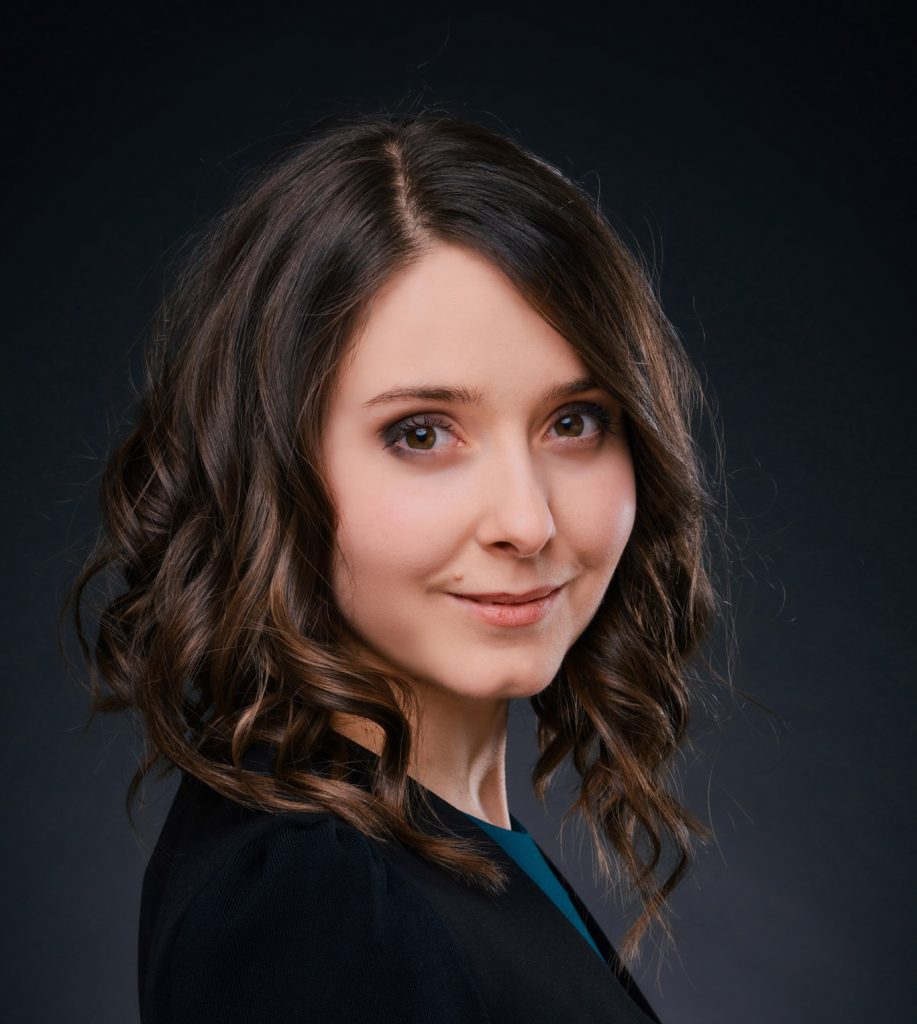 Katus Várallyay is a multi-award-winning Hungarian singer and songwriter. Being raised in a musician family of seven children, choral music always played an important role in her life. In her teenage years, The King Singers and The Real Group had such a great impact on her, that in 2005, she founded her own acapella group Jazzation, that soon became the central part of her musical persona.

As the creator and artistic director of “Duplicappella!” concert series, she performs with the greatest vocal groups from all over the world. She collaborated with The Real Group and Bobby McFerrin, and was the recipient of prestigious international acknowledgements such as the first prize of Aarhus Vocal Festival 2019.

At Åland Å Cappella Festival 2015, Katus met Peder Karlsson, who became the arranger of a special tribal folk song for Jazzation’s upcoming Taiwanese tour. Their artistic collaboration has continued since then.

Being an expert both in fields of vocal music and drama-based pedagogy, Katus leads community workshops all over Hungary. In these interactive events she works with disadvantaged children, using music and movement to liberate creative ideas, make connections and raise self-confidence.

At The Real Group Academy, Katus is part of the Play It By Voice team.